Our story dates back to 2013 when Drs. Jessie and Chase first met while attending Pharmacy School at the University of Kansas. The two started dating soon after they met and have been together ever since. They lived in Lawrence, Kansas for a couple years before moving to Kansas City to complete their clinical rotations during their last year of school.

In March of 2015, Jessie participated in the American Society of Health-System Pharmacists (ASHP) Residency Matching Program (the “Match”) and was fortunate enough to secure a residency at Massachusetts General Hospital in Boston, Massachusetts. In June of that year, the couple packed up their belongings, rented a UHaul, and headed to a 500-square foot apartment in the Northeast. Living in Boston provided its share of excitement and challenges for Jessie and Chase.

In January of 2016, Chase supported Jessie in pursuing a second year residency which would require another big move for the couple. While interviewing for positions, Jessie and Chase were approached by a mentor and colleague about opening a community pharmacy in Kirksville. Excited about the opportunity, they flew from Boston back to the Midwest and checked out the prospect. A month later, Jessie withdrew her applications from second year residency programs and the two committed to opening Kirksville Pharmacy. The rest is history!

Kirksville Pharmacy celebrated its grand opening on October 7, 2016 with friends, family, and patients in the parking lot they share with Complete Family Medicine/Urgent Care. The look of the pharmacy continues to change as they grow, but the values remain the same- provide high quality, compassionate care at a fair price. 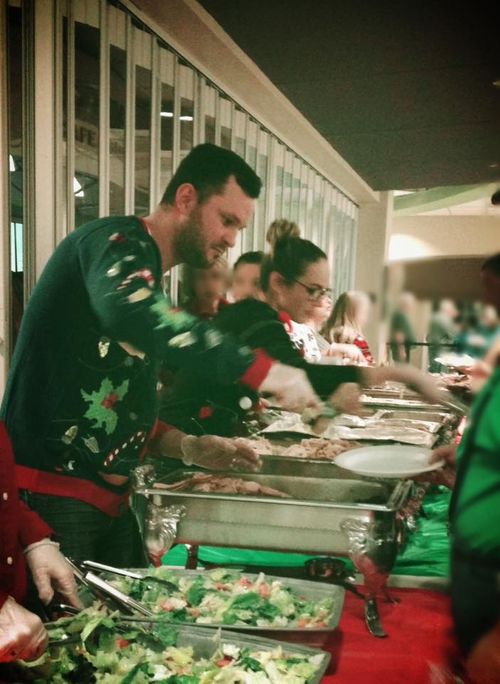 At Kirksville Pharmacy, we strive to be the most trusted, committed, and reliable pharmacy in Northeast Missouri. We are passionate about providing quality healthcare at a fair price and work hard to keep prescription prices low. Embracing and driving change through creative medication organization solutions, offering various unique clinical services, and utilizing robotics to enhance efficiency and safety are things that make Kirksville Pharmacy the go to pharmacy destination.

Outside of the walls of Kirksville Pharmacy, we are passionate about giving back to our local community. Our employees give back through their service on the United Way of Adair County/Northeast Missouri Executive Board, sponsor youth sports through the YMCA, support community events and organizations and much more. We love where we live and love to give back!